The value of reality capture in the claims arena 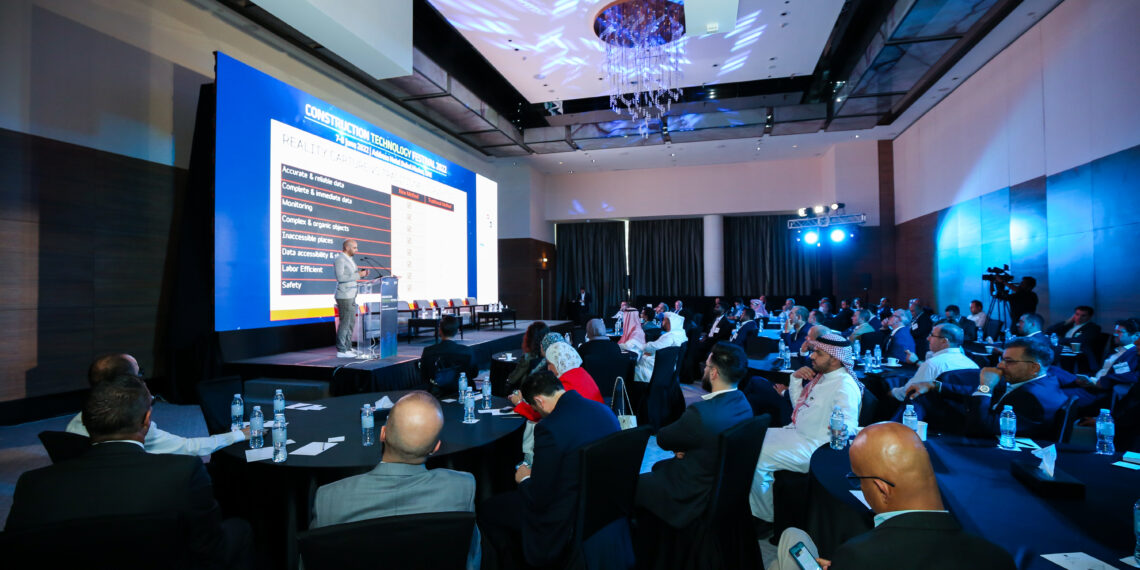 Reality site capture can provide an accurate picture of what is happening on a construction site. The data produced has a range of uses, including to monitor progress, for inspections, planning and mitigating risks.

That picture built up over time can also help resolve issues between parties and avoid claims – or in a worst case scenario to support a claim.

The value of claims in construction in the Middle East rose in 2020, reaching an average of $86m, according to research by Arcadis. Resolving these disputes took san average of almost 16 months.

“It’s a massive cost and it’s a massive waste of time. And you’d rather invest that time and money elsewhere,” said Mahmoud El Charif, Head of Digital Construction, Urban Surveys. “The end goal is claim avoidance, or claim resolution,” he added, speaking at teh Construction Technology Festival.

Stakeholders involved in reality capture include facility managers, architects, designers, contractors, engineers, fabricators and in particular owners. It providers those stakeholders with complete and reliable data that can be shared between parties.

A misconception is that the technology is expensive, he said, but this is not the case. A simple laser scan is around AED3-5 per square metre, rising to about AD10-15 per sqm for more complex scans and modelling.

More from the Construction Technology Festival 2022

Metaverse disruption is coming to construction – start understanding your opportunity