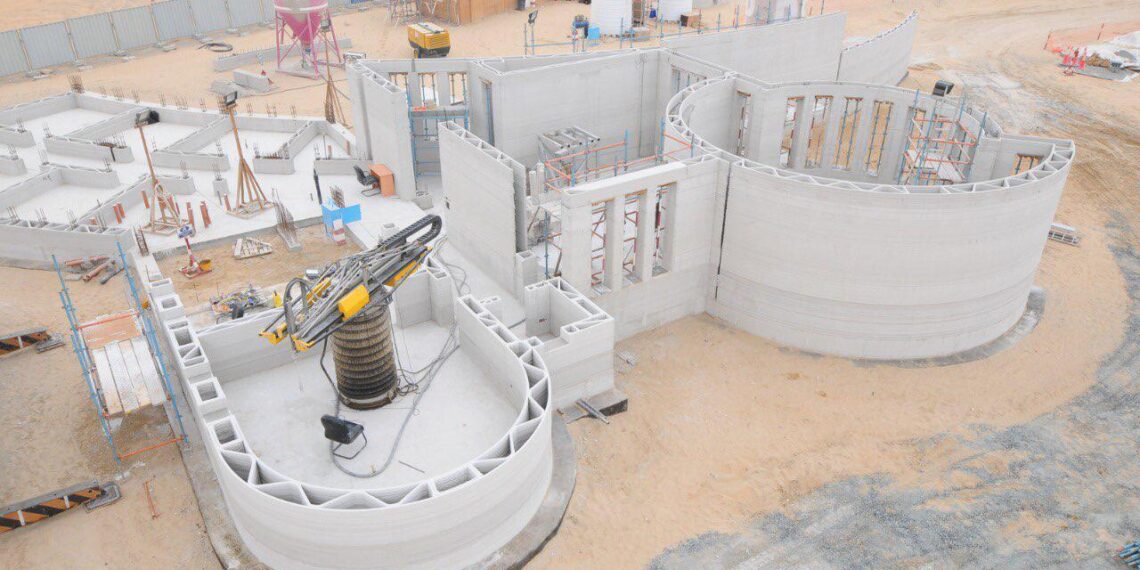 Speaking during the Construction Technology Forum in Dubai, panellists argued that governments must ensure regulations are in place for 3D printing

The Middle East is beginning to see more 3D printed (3DP) buildings constructed, highlighting the urgency of governments ensuring that regulation is in place. Without regulatory frameworks in place to cover the integrity of 3D printed infrastructure, be that a bridge or a building, governments that have set targets for the technology will fall short.

Regulation needs to be streamlined and in place to ensure governments can meet targets to increase the number of buildings constructed using 3DP technology. They need to cover areas such as the novel and new materials being used, structural integrity, safety, environmental standards, and so on. Once in place, those regulations will need to be reviewed and updated to ensure that building codes keep pace with technology advances.

Some authorities are more wary of 3D printing than they are for other technologies within construction. To fix this, speakers at the Construction Technology Forum recommended that time must be spent with the people that ultimately sign off on 3D printed infrastructure, so that they understand the technology and materials used, making it easier to get regulatory approvals.

“The difficulty is that every country has its own regulation for construction, especially for 3D printing. That is a tough mountain to conquer. The advantage is that 3DP is innovative, which governments like, making it easier to get them to adopt it,” said Ma Yihe, President and CEO of WinSun, speaking during the Construction Technology Forum in Dubai.

For instance Dubai, which has moved forwards with 3DP buildings, began putting regulations in place in 2016. The emirate has had a long-standing target of 25% of buildings to be constructed using 3D printing by 2030. Early examples included the Dubai Future Foundation’s office, which opened mid-2016, and the recently completed 6,900 square feet Municipality office, the current record holder as the world’s largest 3D printed building.

In Saudi Arabia, CCC partnered with 3D printing construction company CyBe, completing the first example in the Middle East & North Africa. It was developed to investigate the potential benefits of 3D printed houses.

If the technology is to gain traction, regulation needs to be agreed for projects to move ahead, with sign-off in place. However, the industry acknowledges that while a barrier today, this will get easier to overcome as more examples are built. “Once we have more examples people will become more comfortable with them. Just as the modular industry has struggled to get adoption through regulation so will it be with 3D printing,” said Prakash Senghani, then Director of Innovation and Digital Construction Middle East for Aecom, but now working for JLL.