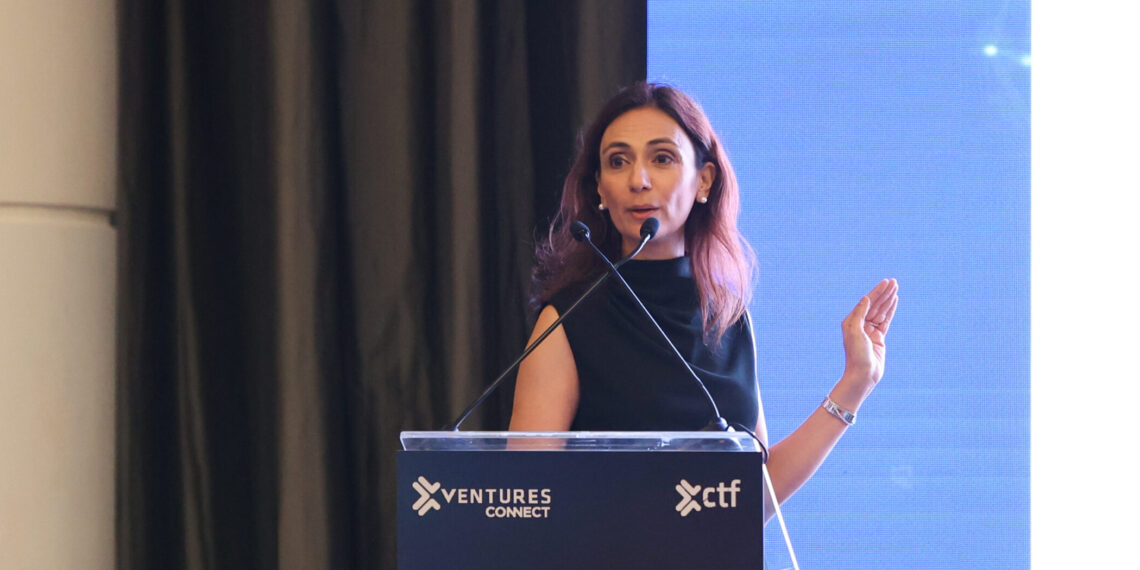 For a new building that is fully compliant with building codes, half of its carbon emissions are likely to be from embodied carbon. Today, about 40% of global energy rated emissions are due to buildings and construction, making the embodied element about 20%.

As populations rise and the trend of people moving to cities and major urban areas continues, it is estimated that around 230 billion square metres of new construction is required, highlighting the need to tackle embodied carbon.

More than half of the embodied carbon for buildings is emitted in the early stages of a structures’ lifecycle – during the mining, manufacture and transport of raw materials or the construction process itself.

Whilst a lot of focus is being put into the early stages, more also needs to go into the decommissioning of a building and for recycling of materials, Saab said. This is “fundamental” for the circular economy and moving towards net zero, she said.

During construction, carbon emissions can be further reduced by addressing location and using new methods of construction such as off-site manufacture and automation, as well as minimising waste. During use, retrofits can significantly cut energy use and improve efficiency within a building. At end-of-life, decommissioning and demolition needs to better reuse or recycle the major elements of a building.

Below is the audience Q&A session with all speakers from the Measuring & reducing carbon in construction track during the Construction Technology Festival. Speakers included: 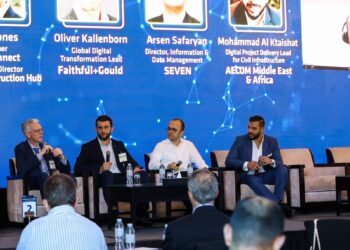 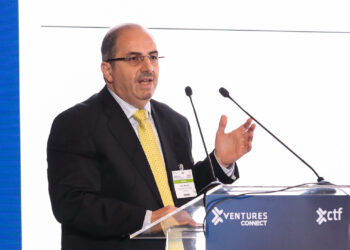 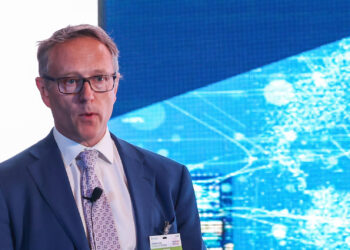 How to overcome business disruption

Digitalising the construction industry in the world of Covid-19