Self-healing concrete – the future of construction

Structural deterioration and building cracks remain a major concern for asset owners and managers. Self-healing concrete, which is still in its embryonic stages of development, could be the game-changing solution to address this age-old concern.

Global cement production accounts for 8% global carbon emissions. Efforts to reduce production include the development of self-healing concrete, with a number of studies underway globally to enhance its use and durability.

In December 2018, researchers at the UK’s University of Cambridge Department of Engineering Geotechnical and Environmental Research Group said they were investigating the use of micro-encapsulation technologies, developed by Dolomite Microfluidics, to create self-healing construction materials. The microcapsules contain ‘healing’ agents, such as minerals, epoxy, or polyurethane that can be added to building materials to allow small cracks that develop over time to self-repair. The government of Korea is supporting another study that focuses on the durability of self-healing concrete with respect to carbonation and chloride.

In 2015, Hendrik Jonkers, a microbiologist at Delft University in the Netherlands, began using limestone-producing bacteria to repair cracks in concrete, targeting them during their early stages to stop them from growing and reaching concrete reinforcement.

As cracks occur, water seeps in. This corrodes and degrades the material inside. Jonkers’s innovation is designed to repair such micro-cracks by embedding the limestone-producing bacteria into building material itself. Bacteria is mixed and distributed evenly within the concrete and can remain dormant for 100 years.

Water and atmospheric moisture serve as a catalyst to the repair process. The bacteria reacts as it comes into contact with water and heat, producing limestone. Working as a healing agent, it will flow into the gap and bond the faces on either side of the crack. Known as bio-mineralization, Jonkers’s used the limestone-producing bacteria on monuments in order to preserve them, with the innovation shortlisted as a finalist at the 10th Annual European Inventor Awards that year.

Advantages and Disadvantages of Self-healing Concrete:

Jonkers’s innovation, which is still under research and development, heals only small cracks of no larger than 1 mm wide, meaning it cannot heal wide cracks or potholes. In addition, the cost can be prohibitive at almost 40% higher than the normal concrete. Generally, different self-healing techniques are used in the target environment, based on a crack’s characteristics, such as length and width (see table).

Self-healing concrete, once its use becomes more widespread, should reduce global cement production. It will contribute to a longer life for concrete structures, reducing the cost of maintenance and repair. Further research continues to develop the technology, including its ability to heal wider cracks.

Sources:
Self-Healing Concrete: The Future of Construction
Self Healing Concrete
Past and present techniques of self-healing in cementitious materials: A critical review on efficiency of implemented treatments
Self-healing concrete – a new innovation in civil engineering 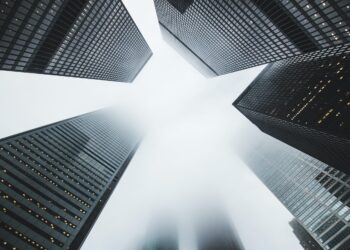 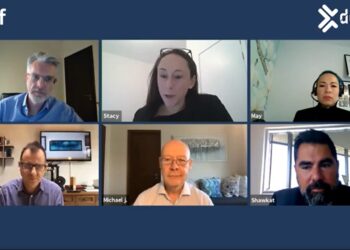 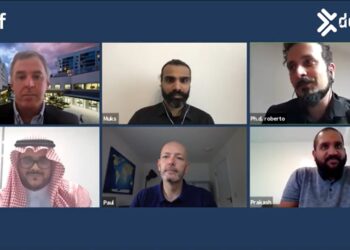